Exequatur in Colombia, The Process of Recognize Foreign Judgments

596
Facebook Twitter LinkedIn Google+ Pinterest WhatsApp Email Copy link Your browser does not support automatic copying, please select and copy the link in the text box, then paste it where you need it. 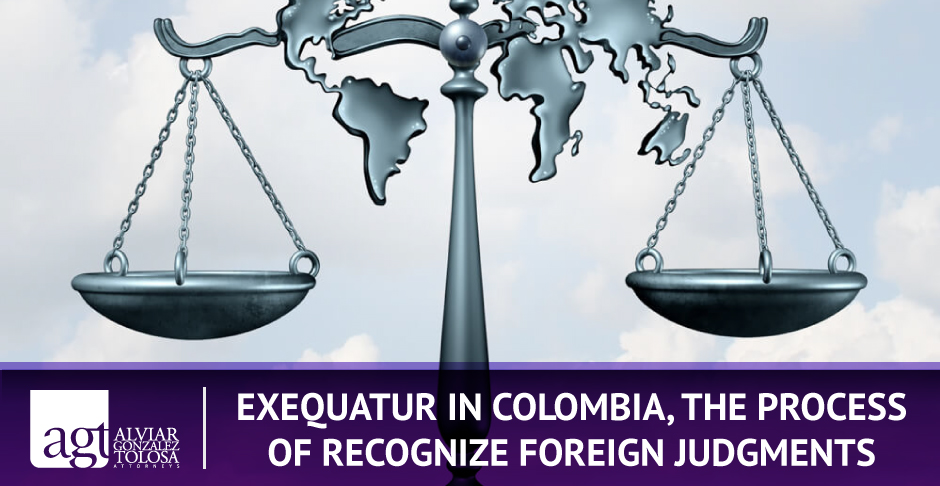 Exequatur translated from Latin means "without problem or be executed", is a legal procedure under the international law, which allows judicial decisions rendered in a court of one country to have effects in another country, always verifying that it complies with all the requirements that allow it to be recognized or approved.

In this article we will be talking about the requirements to make this legal procedure. We have the best exequatur attorneys in Colombia if you need to make this kind of recognition of laws, we invite you to contact us by filling the next Contact Form.


What is Exequatur According to the General Process Code of Colombia? 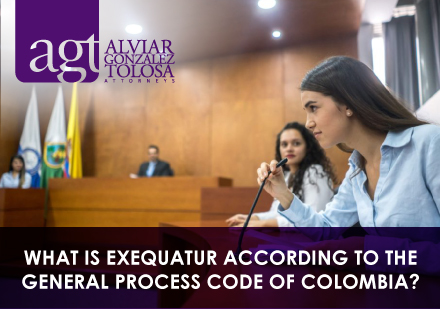 In the colombian legislation, the exequatur is established in the General Process Code, in the 605 Article, which stipulates that:

"Judgments and other sentences of such a nature, pronounced by foreign authorities, in contentious proceedings or under voluntary jurisdiction, will have in Colombia the force granted to them by the existing agreement with that country, and failing that, the force granted therein in Colombia. The exequatur of arbitration awards made abroad will be subject to the rules that regulate the matter."

For the foreign judgment of sentence to have effects in Colombia, it must accomplish the following requirements, contained in Article 606 of the General Code of the process:If you need a custom legal advice, write us in the next WhatsApp number +57 (310) 5706331, or fill out the next Contact Form


Which is the Competent Judge for Exequatur Procedures?

The exequatur procedure will be carried out before the Civil Cassation Chamber of the Supreme Court of Justice, unless there is an international provision that dictates jurisdiction for another judge.


How is the Exequatur Legal Procedure? 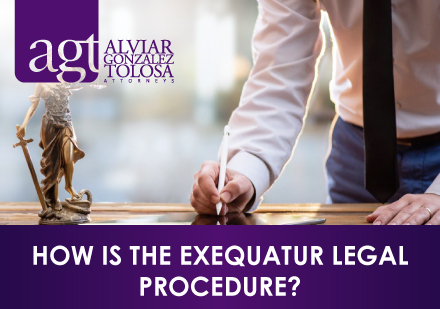 The exequatur lawsuit from a foreign sentence, in order to produce any effects in Colombia, have to be presented to the Civil Cassation Chamber of the Supreme Court of Justice by the interested party, with the help of lawyers experts in exequatur process, except that according to international agreements it corresponds to another judge, and before it, the party affected by the sentence must be summoned, if it has been issued in contentious procedures.

When the sentence or any document that is provided isn'tt in Spanish, its translation in legal form will be presented with a copy of the original. This translation must be carried out by means of an official translator. For the exequatur the following rules will be taken into account:

1. In the lawsuit, the evidence deemed pertinent must be requested.
2. The Court will reject the claim if any of the requirements set forth in paragraphs 1 to 4 of the preceding article are missing.
3. The lawsuit will be transferred to the affected party with the judgment and to the corresponding delegated attorney due to the nature of the matter, in the manner indicated in article 91, for a term of five (5) days.
4. Once the transfer has expired, the tests will be decreed and a hearing will be set to practice them, hear the arguments of the parties and issue the sentence.
5. If the Court grants the exequatur and the foreign sentence requires execution, the competent judge will hear it according to the general rules.

It is important for you to know that the exequatur can be carried out on sentences declared in another country, as well as the homologation of sentences of the State of Colombia in other countries, it is a two-way process that allows legal interference if they manage to comply with the requirements and procedures previously exposed.


Do you Need Exequatur Lawyers in Colombia? 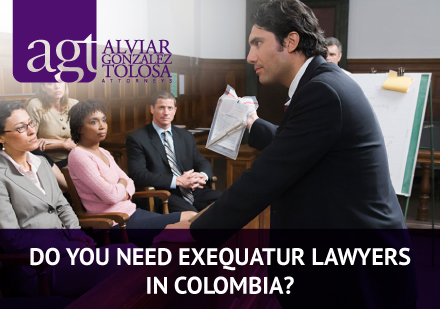 In AGT Attorneys, we have the best qualified team of debt collection lawyers who can help you in your process of exequatur process, write us in the next WhatsApp number +57 (310) 5706331, or fill out the next Contact Form.

If you found this article helpful then let us know in the comments section below. Likewise, feel free to share it using the share options below. Want us to cover another topic of your interest pertaining to legal affairs? If so, then like us and follow us on social media, and post to any of our social media profiles the topic you'd like us to discuss: Facebook AGT Attorneys and Twitter @AttorneysAGT
596
Facebook Twitter LinkedIn Google+ Pinterest WhatsApp Email Copy link Your browser does not support automatic copying, please select and copy the link in the text box, then paste it where you need it.
Categories: Exequatur


Don't Miss These Other The Most Read Articles 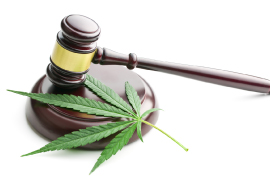 How to get a cannabis license in Colombia for cultivation...

Colombia is becoming the new global leading in the medical cannabis business, in 2015 the government sign a decree legalizing and regulating th... 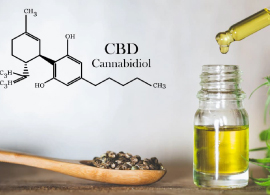 Until February 29, 2020, in Colombia, 608 cannabis licenses have been processed, granted by the Ministry of Justice and Law. 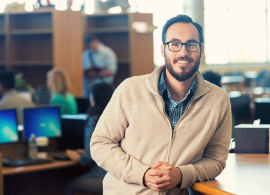 Business Lawyers in Colombia, With the Best Legal Solutions

Cannabis Licenses in Colombia, Get to Know the New Regula...

Get to know the new cannabis legal regulations in Colombia. Our lawyers in Colombia will give you the best legal advice if you want to invest i...

Recent Posts
Archive
Categories
Contact Usx
For more information, call us or fill out our form